Hey all you creepy guys and ghouls,

As you can tell from the dying leaves, the chill in the air, and all the pumpkin spice lattes, ~SPOOKY SZN~ is upon us, and once again it is time to discuss the dead. Or rather, the undead.

Today we want to talk about ghosts, also known as phantoms, wraiths, spirits, and apparitions. These scary, lost souls appear to haunt imaginations worldwide, and they are commonly blamed for the things we can’t explain. Who ate all those snacks and left crumbs on the table? Who let a leaky faucet run all night? Who caused the crops to fail? Who’s that whispering in the darkness?

These floating phantasms have inspired many nightmares, and for some reason, many of us enjoy watching these horror stories play out on the movie screen, especially on Halloween. Ghosts are extremely popular in spite of themselves. Funny ghosts, friendly ghosts, scary ghosts, it would seem we love them all…

But, are ghosts real? If not, where did all these stories of haunted houses come from? Let’s take a closer look at some true events that inspired ghost stories, and eventually led to some of the best scary Halloween movies of our time. 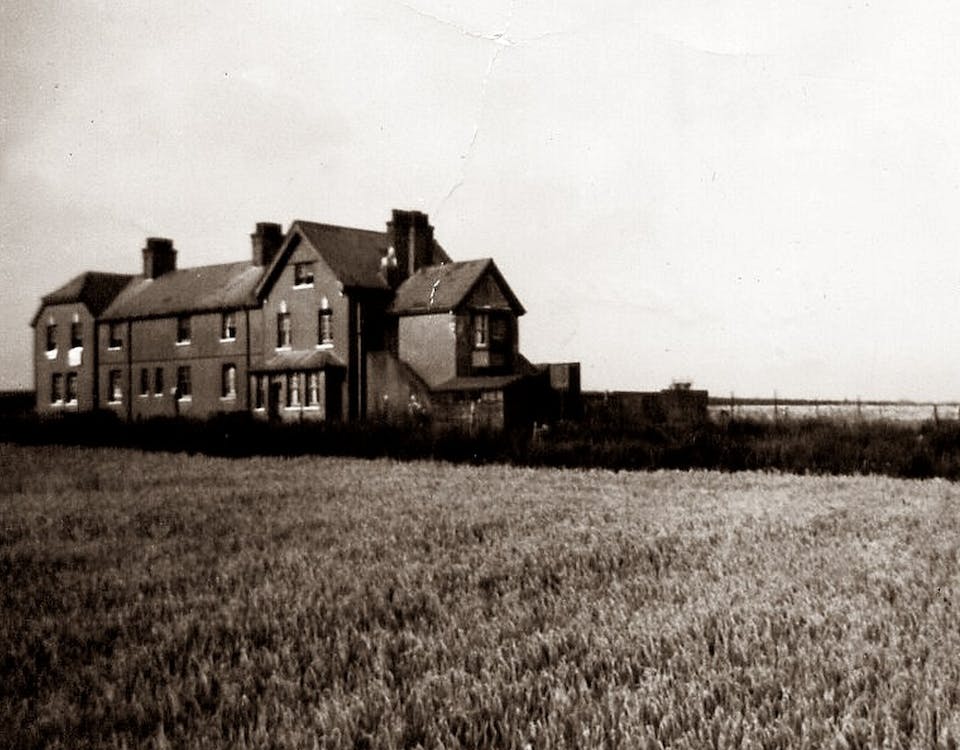 In the small town of Villisca, Iowa, a family of six and their two overnight guests were brutally attacked one summer night in 1912. An unknown person (or persons) chopped their way into the home and murdered eight people with an axe, just like that. This grisly crime remains unsolved, and many believe the unfinished business caused the ghosts of the murdered people to haunt the property.

This frightening story filled newspapers around the country, and many people felt drawn to see the house for themselves. This became a grim tourist attraction and a business that is still in operation today; visitors can sleep there overnight if they choose. Many have reported unusual sights and sounds.

According to the official website for the Villisca Ax Murder House, “Visits by paranormal investigators have provided audio, video, and photographic proof of paranormal activity. Tours have been cut short by children's voices, falling lamps, moving ladders, and flying objects. Psychics have confirmed the presence of spirits dwelling in the home and many have actually communicated with them, and skeptics have left believers."

What do you think?

Another real haunted house that welcomes the dead (and living) is the historic Farnsworth House Inn located in Gettysburg, PA. More than 23,000 soldiers died over a three-day period in 1863 during the Battle of Gettysburg, and countless men attempted to hide in the building to save their lives. Unfortunately, the walls are studded with the bullet holes that sealed their fate.

After the war was over, the inn became a hospital for the injured, and those walls saw even more suffering and death. The Farnsworth House Inn is considered one of the most haunted locations in America, and because it remains an active B&B, you can visit, sleep on the premises (if you can), and take ghost tours down spooky alleys and into dark cellars. The area remains steeped with bloody death and history, so don’t be surprised if one of the soldiers patrolling the streets in period costume “never left” the battlefield.

What do you think? 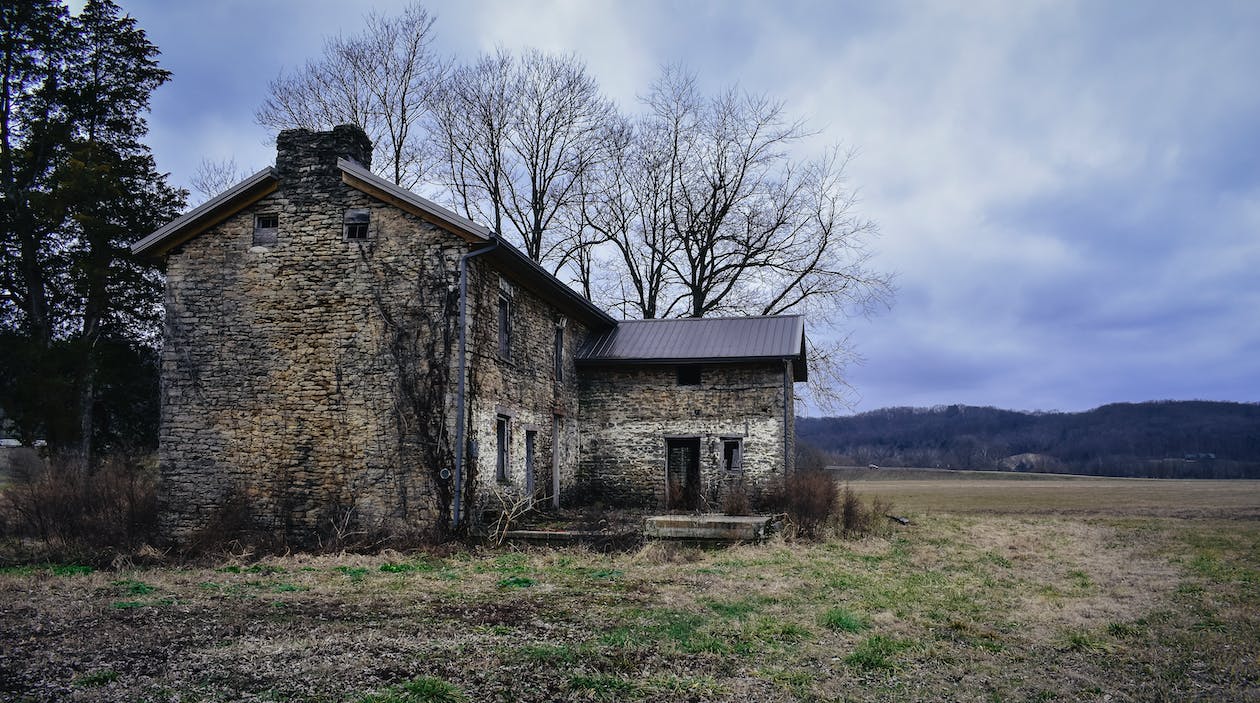 Without Further Ado, The 3 Scariest Halloween Movies Out There

It’s clear that people have a complicated relationship with death—we are afraid but also fascinated. We refuse to accept death and insist that even if someone’s body has died, the most important part of them lives on. But then, we’re afraid of the very ghost we say has to stay among the living!

People are complicated. It would seem we enjoy contradictions. We like to be scared (sometimes) and thrilled (often) and captured body and soul by a mysterious tale (always). So, maybe it doesn’t matter if haunted houses are occupied by real ghosts, or by the frightening things that come from our imagination… What do you think?

This leads us to the wildly popular genre of scary Halloween movies. Here are some excellent horror flicks you should see at least once, but know that they get better over time like red blood (Wine! We only drink wine). In Halloween movies, ghosts are often (but not always) the villain—it seems like the concept of a half-dead, undead, sort-of human-but-not entity is what really makes us shiver. So...


People are complicated. Sometimes it seems like we are obsessed with death, and what comes next. We are definitely interested in what comes back.

It is clear that we want to explain the unexplainable, but maybe the important question is not what, but why we are so interested. Maybe it doesn’t matter what haunts a haunted house—a real ghost or a real figment of our imagination…

What do you think? Have you ever seen a ghost?