Scary witches, silly witches, funny witches, and more, which witch keeps you up at night and haunts your dreams at Halloween? Today we’ll explore the history of real witches in the US and how they turned into the iconic symbols of Halloween.

Scary witches, silly witches, funny witches, and more, which kind of witch keeps you up at night and haunts your dreams at Halloween? Today we’ll explore the history of real witches in the US and how these people transformed into the warty, green, pointy-hatted icons of Halloween. 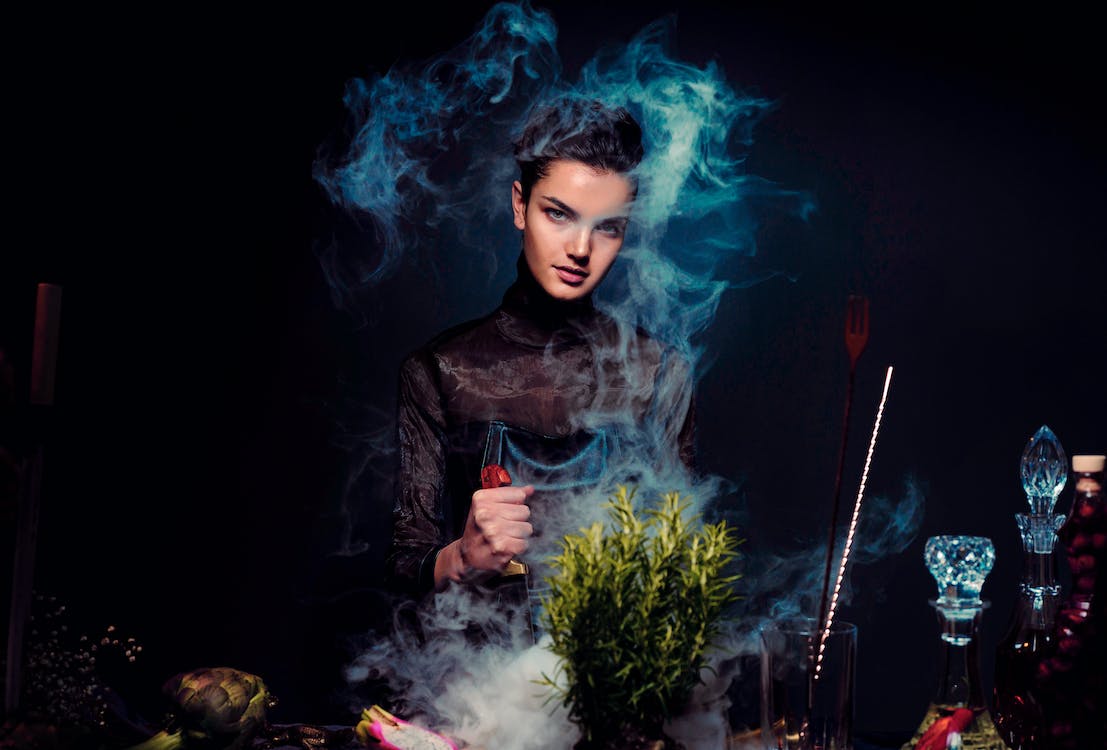 A Brief History of the Cackling, Cursing, Warty Witch

Picture this: a giant cauldron of liquid evil, bubbling and steaming over with mysterious herbs, chopped up pieces of strange animals, and even the bones of kids who wandered into the woods alone (think Hansel and Gretel). Witches are often used as a comedic one-size-fits-all boogeyman, a cautionary tale for kids.

Of course, using fear to change someone’s behavior is nothing new! But where did the myth of the threatening witch come from? Why are there so many stories about witches chanting and dancing in the dark woods, caught up in pagan, bloody rituals? What’s with the animal sacrifices?

Witches have existed around the world throughout history, but in Europe, they became especially visible in the 14th and 15th centuries, as organized religion spread across the continent. The new religion taught that if someone wanted to convert, they had to turn away from pagan beliefs and trust the new way instead. Teaching adults to fear witches was an effective way to change their old habits.

Before then, many people consulted witches for everyday medical, social, or romantic issues. They believed “a good witch” could cast a spell to help, while “a bad witch” could curse them and make the problem worse. 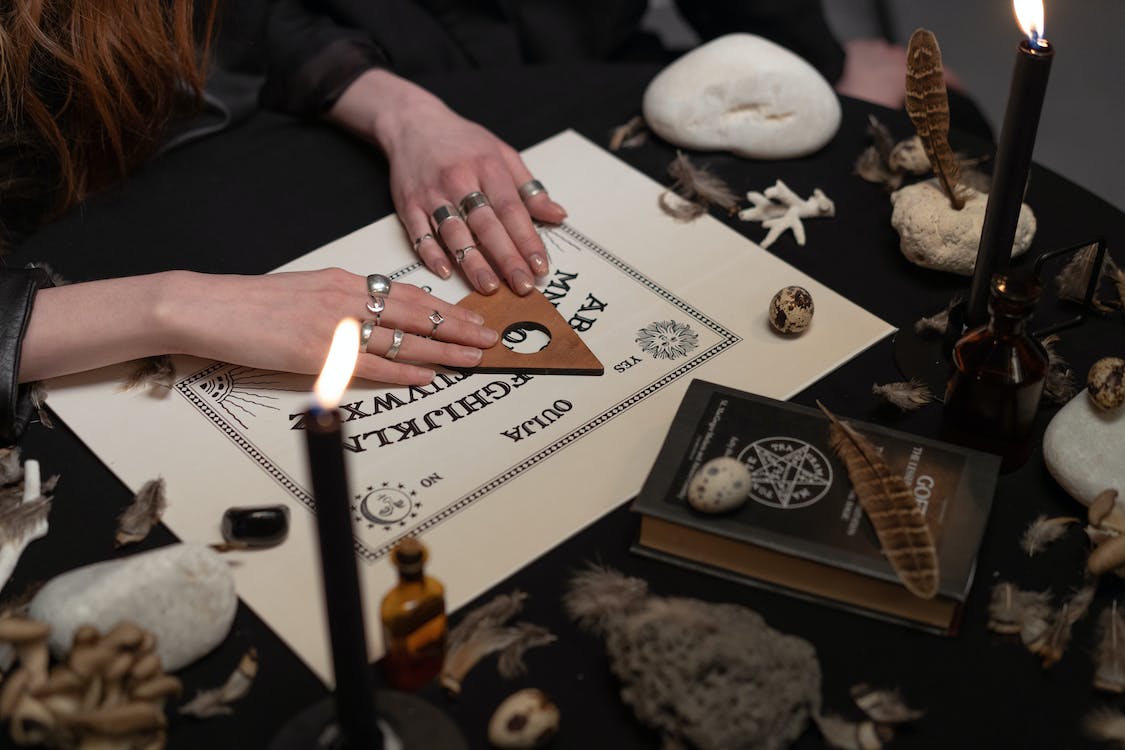 Have You Heard of The Salem Witch House?

Over time, fear led to violence and hatred toward witches. And it spread! Have you heard of the Salem Witch Trials? In 1692, When the U.S. was still an English colony, a community of extremely religious people believed mysterious events and illnesses happened because local women were “doing the devil’s work.” So, they devised a vague system for identifying witches... 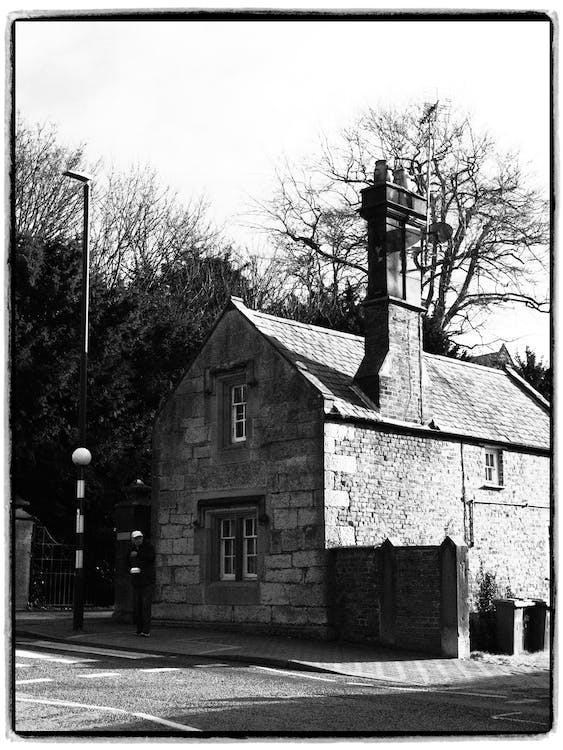 The infamous building known as The Salem Witch House (which you can still visit today!) was home to Judge Jonathan Corwin, who was responsible for investigating the colonial claims of witchcraft.

You may have heard that close to 200 people were accused, 60 were found guilty, and 14 were hanged as witches. The criteria were so vague, practically anyone could be considered a witch! All it took was an accusation. Unfortunately, then and now, people make accusations all the time with little evidence. The fear of the witch hasn’t gone away, though. We’re still afraid!

We are Afraid of What We Do Not Understand

Isn’t it interesting that the myth of “the horrible witch” revolves around an unattractive, older woman with special abilities, like the power to heal and hurt? Fear can transform a person into a caricature, complete with warts and green skin. It can turn them into a predator, who wants to harm animals and EAT CHILDREN. We are often afraid of what we don’t understand.

If you strip away the negative stereotypes, you start to see a homeopathic healer. Before modern medicine, people relied on folklore and herbal remedies When they got sick, so knowledge of plant medicine was really valuable to the community. Some of it was effective (and some of it was… less, if that) but the ability to combine unrelated substances in a particular way, to get a reliable medical result, would have seemed like magic. People must have thought, if a woman can mash leaves together and heal a sick child, they must be capable of anything!

So witches were mysterious, which made them threatening.

Over time, the myth changed again and witches became “scary” in a “fun” way. We “believe in witches” the way we believe in Santa and the Tooth Fairy. Their green, warty faces are harmless now, and no one would think twice about wearing a witch costume for Halloween. What do you think will happen next?

That’s all we have for today on the history of witches. What do you think? Are you afraid of witches?